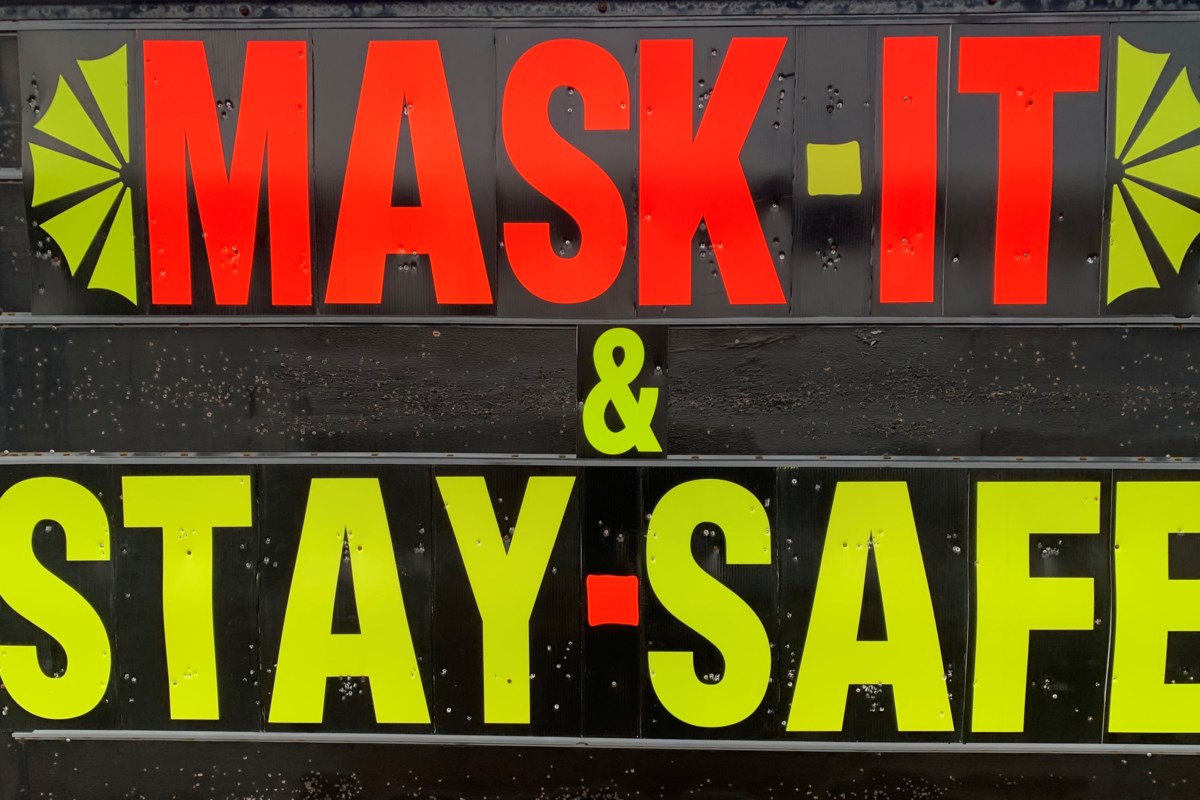 Public Health Sudbury and Districts (PHSD) has reported 11 new cases of COVID-19 in the local jurisdiction for Sept. 10. The health unit is also reporting there are now 44 active cases being monitored.

Also, since the PHSD began tracking COVID-19 cases just over 18 months ago, there have been 2,332 total COVID-19 cases confirmed locally. PHSD also said 2,288 of those cases are now resolved.

There are also 1,103  cases that are "confirmed or presumed to be" positive for variants of concern, unchanged over yesterday. The details were outlined on the PHSD website.

As for the possible location of new cases, PHSD said all 11 new cases are reported to have occurred in Greater Sudbury.

With respect to the possible causes of recent cases, PHSD reported there were nine new cases said to be close contact of a confirmed case and three have no known epidemiological link.

PHSD also reported general demographics each day about the people who are becoming infected.

Epidemiological data showed that the majority of local cases are persons in the 20 to 39 age category with 782 total cases (An increase of four cases).

The next highest number was 565 cases for the 19 and under age group (An increase of four).

People aged 80 and over are currently the lowest category with 97 cases (An increase of one).

The numbers above might not correspond to other numbers being reported because the health unit does not report fresh numbers daily, as they happen. Some of the numbers are delayed.

With respect to COVID-19 testing, 284,131 tests have been performed in the PHSD region; no change in the past 24 hours. With respect to new vaccinations, the health unit reported there are 249,817 total doses administered in the local jurisdiction. This also includes 114,629 of those who are fully vaccinated.

Also, at Sudbury's Health Sciences North, as of Sept. 10, there are two patients with confirmed COVID-19 at the hospital, and both are in the Intensive Care Unit (ICU), the HSN website reported. Also, HSN reported that there are three admitted patients being tested for COVID-19 at this time.